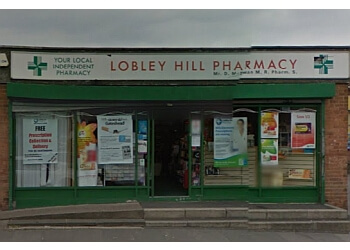 “Reading is essential for those who seek to rise above the ordinary.” –  Jim Rohn
Best home cholesterol test kit